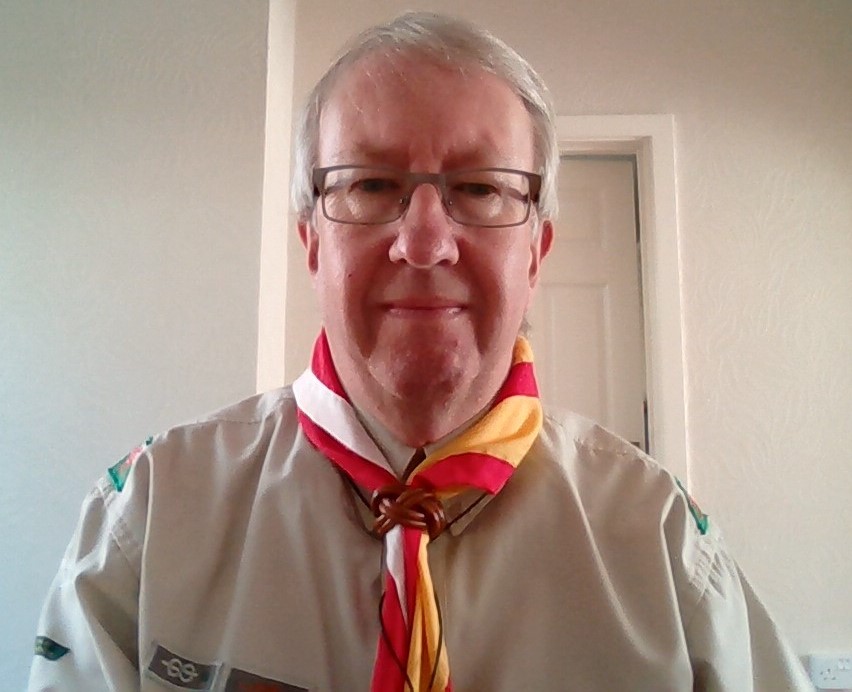 The Silver Wolf Award is an unrestricted gift given by the Chief Scout to people who have given the most outstanding service, and upheld as an accolade that reaches the highest level for scouting.

The Silver Wolf award this year will be given to Marilyn Hendricksen and Jeremy Ray, both who have given invaluable time contributing, teaching, and shaping Scouting over the years – we can’t thank them enough!

Although celebrations may be different this year, we caught up with Jeremy to discuss his journey over the years and what he is doing now.

Jeremy has given an incredible 43 years of service, which he expressed have been, ‘’totally rewarding’’.

His journey with scouting began at the age of 8 as he became a Cub, which propelled him into a journey of leadership by the age of 18. Since then, he has undertaken many roles including:

Brilliantly these vast roles have allowed Jeremy to tap into his talents and have successfully improved the quality of his groups and the area as a whole. The driving force of his dedication though, has been because of his ability to:

‘’help and support young people and leaders on their journey…hoping that my influence has had some positive impact on the young people I’ve come into contact with’’.

The highlights of his journey so far have contributed greatly to the growth of the area. The first notable one was in 1990, when his group at the time was the first to bring girls to become members, this has had a great impact on the growth of the scouting community in the district.

A further highlight of Jeremy’s was his commitment to developing ‘family camp’, which he ran for 6 years and averaged 60-70 attendees. This in turn influenced parents and siblings to join scouts and become committee members and additional leaders.

Something also close to Jeremy’s heart has been the Cardiff Gang show, which he has been a huge part of, both on stage and via administration for 35 years.

Jeremy is also proud of his positive influence on young people and also his son, as he represented Wales in the World Scout Jamboree, and is now too a scout leader.

Jeremys motivations for continuing to develop the scouting community are to help young people to gain a ‘’More rounded view of society’’ – how inspiring!

This recognition of time, perseverance and effort totally surprised both Jeremy and Marilyn but I’m sure we can all agree that we are definitely not!

From all of us at Cardiff and the Vale Scouts, we would just like to say thank you and congratulations to both Jeremy and Marilyn – Very well deserved.