Congratulations to Marilyn on achieving her Silver Wolf Award 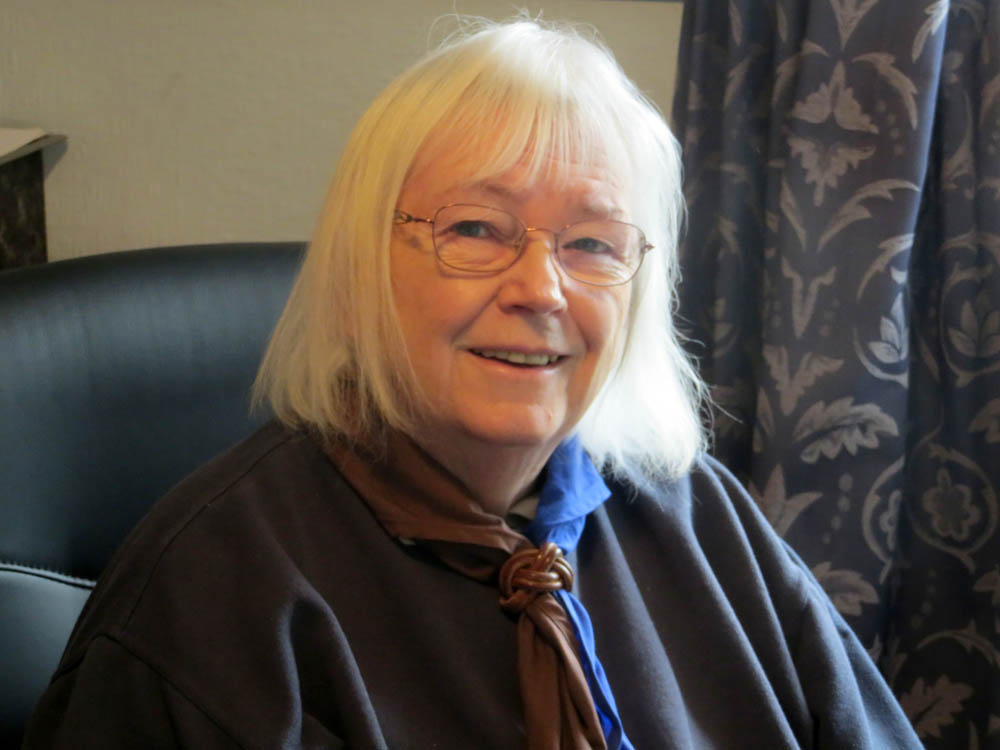 Occasionally, we get to celebrate the people in our area and the leaders who make scouting worthwhile. The Silver Wolf Award is an unrestricted gift given by the Chief Scout to people who have given the most outstanding service, and upheld as an accolade that reaches the highest level for scouting.

The Silver Wolf award this year will be given to two very well worthy recipients from our region, Marilyn Hendricksen and Jeremy Ray who have given a combined total of 90 years service. These people have given invaluable time contributing, teaching, and shaping Scouting over the years – we can’t thank them enough!

Although celebrations may be different this year, we caught up with Marilyn to discuss her journey over the years and what she is doing now.

Remarkably in September, Marylin will have given 5 decades of service which she describes as being a time full of, ‘’enjoyment, fulfilment and fun’’.

Having started her journey in Scouting following a recruitment stop by her local cub scout leader at 14, she was able to take on the role of Cub and Scout leader in 1971. Marilyn has since dedicated her time to the 29th Cardiff, in Pontcanna for 50 years in September.

During this time, Marilyn has seen a multitude of changes and advancements across the region, but the most important being the growth of the movement, its demand, and its adaptability to continue to arm children and young adults with the tools to endure adult life.

Though the true momentum that has kept Marilyn going has been the individuals she has met, including those that she has nurtured and who have in turn nurtured her:

‘’All sorts of things have changed, but the people don’t… they are the most important bit’’.

Marilyn has been integral to the development of those around her, to the successes of 29th Cardiff and Cardiff and the Vale Scouts as a whole.

When asked about particular highlights Marylin stated that, ‘’it’s all the little things…but particularly I love giving children skills that increase their cooperation and confidence’’.

Throughout her time at 29th Cardiff, she has seen children grow into adults and return to the group with their own children, due to her and other leaders impact on their youth. This can only be noted as a true testament to her and the values of our community.

When asked – what changes would you like to see in the next 50 years of scouting? Marilyn said:

From all of us at Cardiff and the Vale Scouts, we would just like to say thank you and congratulations to both Jeremy and Marilyn – Very well deserved.